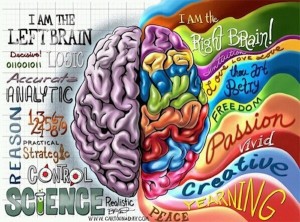 Most parents have probably heard of the theory of ‘learning styles’. Put simply, the idea goes that different children take on information in fundamentally different ways. For instance, when I was at school, I remember an educational consultant coming in and subjecting us to a variety of tests, at the end of which we were designated as either ‘visual’, ‘auditory’ or ‘kinesthetic’ learners. The visual students responded to books and pictures, the auditory to verbal interaction, the kinaesthetic to more practical, hands-on activities.

It’s certainly a popular model, and one that has proved enduring in education for many years now. For one thing, it advocates a more tailored approach to learning, and proposes a more egalitarian view in which struggling students are being underserved by a teacher who isn’t responsive to their particular style.

There’s little convincing evidence, though, to support the theory. And in many cases, it’s hard to see how it can even be applied. Not all learning can be auditory, for instance. You could hear all kinds of moving descriptions of an isosceles triangle but at some point you’re going to need to see one.

It’s just too reductive to put all students into one of three boxes. As with astrology, there is a powerful confirmation bias at play. If you’re told you’re a kinaesthetic learner then you’re likely to start thinking of all the times you enjoyed a lesson which involved getting up and moving around. Just as if you’re told Leos are ‘too generous for their own good’, you’ll suddenly recall of all your wonderful acts of generosity and, thus, be inclined to believe it. 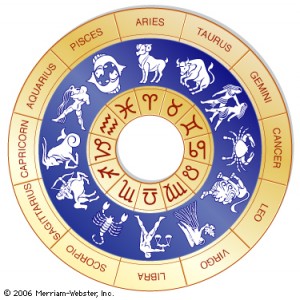 Plus, the tests, like those personality tests that are so popular online, are completely skewed. Students might, for example, report that they learn better kinaesthetically, but that’s not necessarily true. They may just enjoy it more without taking anything on board!

The fact is students are endlessly varied and idiosyncratic. No one student learns everything in one way. One of the advantages of tutoring is being able to constantly respond and adapt to the student and their needs. A tutor can switch effortlessly between approaches in order to best convey the information and instil it in the learner.

Learning styles may be a myth, but in some ways they are a helpful signpost towards a more empathetic style of teaching and learning. Though the world can’t be divided into three, it at least represents a recognition that learning isn’t one-size-fits-all.

Register for our full academic assessment and envision your child's future.

Some of our tutors